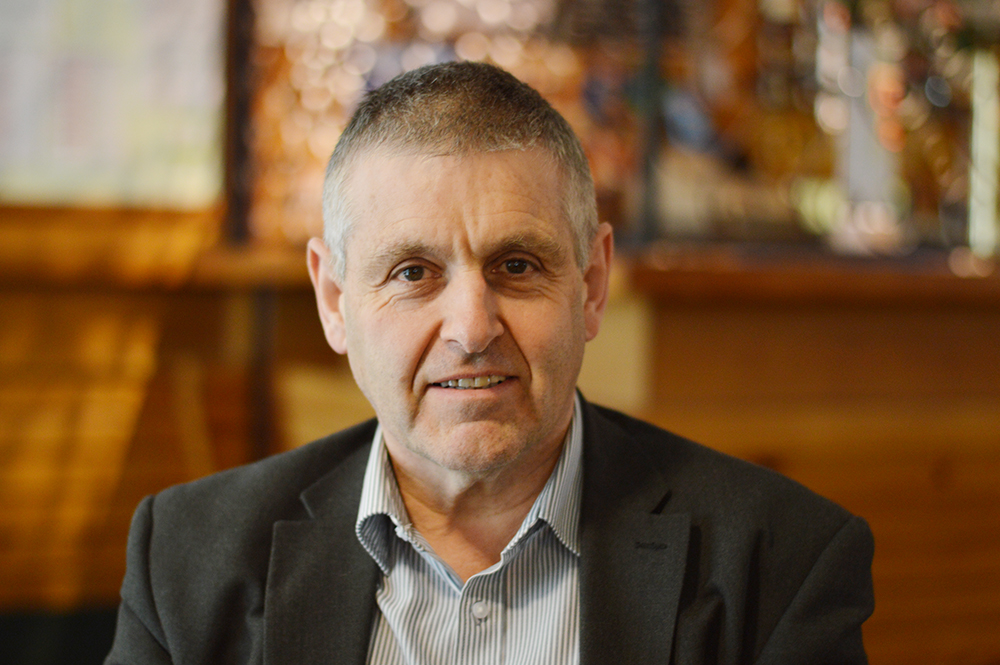 Drew joined the Society in 1981 taking the part of Willy Pentridge in the play Bonaventure. Since that time Drew has acted in numerous productions over the years.  Drew turned his hand to directing in 2000 when he undertook the challenge of directing Arthur Miller’s classic play A View from the Bridge.  Since then, Drew has directed several plays with Bondagers, Tally’s Blood and Season’s Greetings among his favourites.  Away from Drama Drew is a keen (fair weather) cyclist and an avid fan of St Johnstone FC. Drew also plays the drums and has done so for Kirrie Panto Group since 1985.