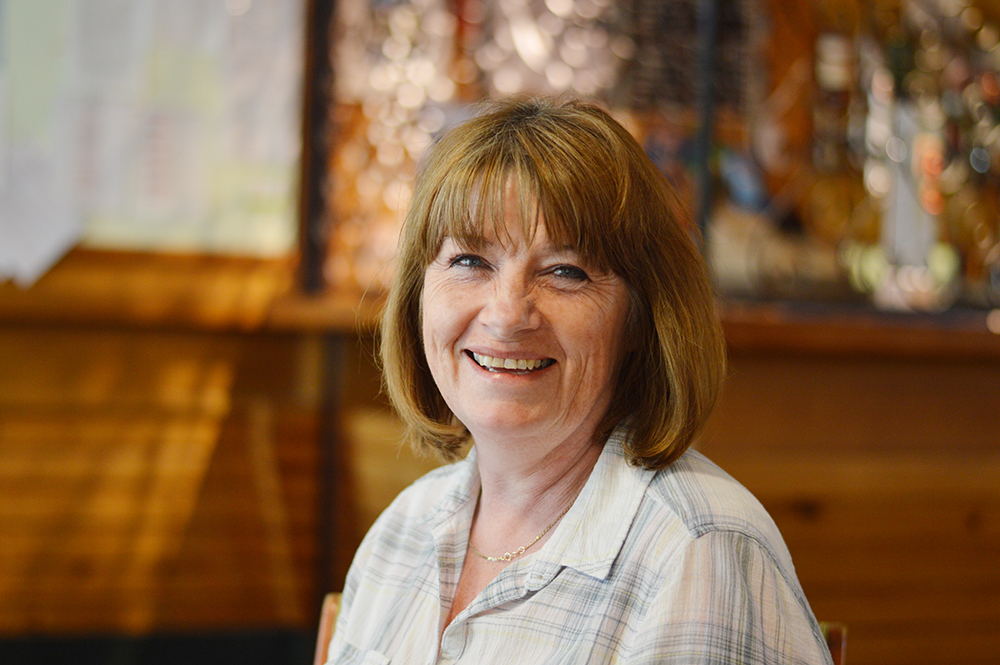 Having been involved with musicals and pantomimes from an early age, Linda joined FDS in 1980 to be part of the crowd scenes in Victoria Regina. Since then she has been actively involved both on stage and behind the scenes for numerous productions.  Other acting involvement has been with the RU Theatre Group and Kirriemuir Kist Group.  Second to having a mud bath with elephants in Thailand, Linda lists performing at the Edinburgh fringe as a rewarding experience.  She is very much looking forward to FDS owning and running its very own studio theatre in the town.